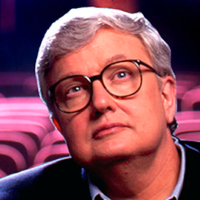 4-Pack of Festival Passes: $700 plus a per-ticket processing fee of $9

University of Illinois Student Festival Pass*: $150 plus a per-ticket processing fee of $8

(*UIUC student festival passes are only available at the Virginia Theatre - sorry, no online or phone sales. Students must present a valid iCard at the time of purchase and again when picking up their pass).

Chaz Ebert and the College of Media at Illinois proudly present the 2023 Roger Ebert’s Film Festival at the historic Virginia Theatre in downtown Champaign, IL.

Reserved seating festival passes may be purchased at the box office, online at thevirginia.org, or charge by phone at 217/356-9063.

First launched in 2022, "reserved seating" means that patrons purchasing an Ebertfest pass can now choose a specific seat which they get to keep for all four days of the festival.

Each year, a limited quantity of festival passes is made available in advance, with individual tickets (also sold as reserved seating) to the films going on sale Monday, April 3, 2023.

The greatest value, an Ebertfest pass allows access to all twelve (or more) movie screenings during this celebrated four-day event held annually at the Virginia Theatre, with additional talks and panel discussions programmed at sites around Champaign-Urbana and on the University of Illinois campus. 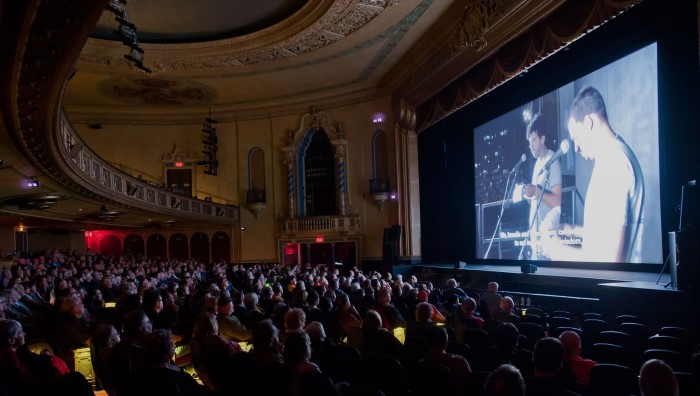 Roger Ebert’s Film Festival celebrates films, genres, and formats that have been overlooked by distributors, audiences, and/or critics. These include independent, international, and studio films that did not win wide audiences, overlooked formats such as 70mm, and overlooked genres such as documentaries and musicals.

The festival screens one film at a time – so that everyone sees the same films – promoting a strong sense of community among audience members, filmmakers, guests, students, and scholars.

It was founded by Roger Ebert, an Urbana native, U of I journalism graduate, and Pulitzer Prize-winning film critic for the Chicago Sun-Times.


SPONSORSHIPS
As well as pass and ticket sales, Roger Ebert’s Film Festival relies on generous gifts from donors and sponsors. Gifts of all sizes are vital to the festival and can be made as an option among the funding choices at The College of Media’s website: media.illinois.edu/giving/give-now.