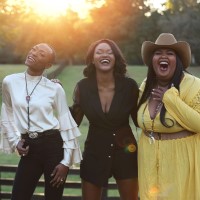 CHAPEL HART has found a way to gift wrap their Mississippi roots & Louisiana spice and share it with listeners around the world.
With special guest LUCAS HOGE.

Sisters Danica and Devynn Hart along with cousin Trea Swindle went from singing together as children in Hart’s Chapel to a world class group whose colorful and contagious energy has flourished into a full live band experience that fills venues at home and around the country.

Chapel Hart has an amazing ability to tug on your heartstrings with a tender yet powerful ballad, then have you pumping your fist in unison to the pulse of hard-hitting music. The cohesiveness of the band has not gone unnoticed as they have garnered thousands of fans from all over the world and have received hundreds of thousands of views on-line for their performances.

In 2021, Chapel Hart was inducted into CMT’s Next Women of Country, the institution that has been known to help up-and-coming female country artists such as Kelsea Ballerini, Ashley McBride, and Gabby Barrett, to name a few.

Chapel Hart has entertained people from all over the world, and the decision is always unanimous: there’s no experience quite like the Chapel Hart experience! 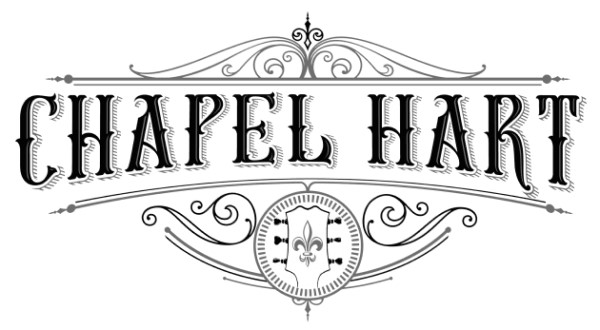 FACE MASKS OPTIONAL
In accordance with guidance from Governor JB Pritzker and the Illinois Department of Public Health, as of February 28, 2022, the wearing of face masks is considered optional in Champaign Park District facilities, including the Virginia Theatre.